Obesity is already a serious problem in the world. It is considered dangerous to health, since it poses a high-level risk of developing certain disease conditions. Some of these disease conditions include diabetes mellitus and some cardiovascular diseases. People living with obesity run a risk of damage to some of their vital organs, for example liver. Hence, the need to keep the excessive fat out. One of the modern ways of doing this is via a bariatric surgery. Bariatric surgery aims to trim down the excessive weight upon the obese individual.

However, prior to the surgery, it is required that certain dietary measures are taken to avoid complications during the surgical procedures. These dietary adjustments must be strictly adhered to, and they aren’t optional at all. The pre-operative diet is designed to fosterthe reduction of the liver in size. This is because, during keyhole surgery over the stomach, the normal liver covers or overlies parts of the stomach. Under such conditions, there’s little choice other than to make larger incisions over the area to get better access to the stomach. Larger incisions take longer to heal, and are riskier than keyhole incisions. [1] 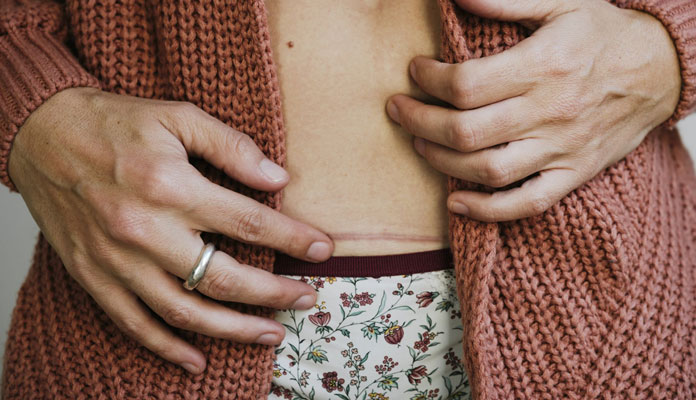 The liver shrinking diet is usually prescribed for such patients as are going for a bariatric surgery. You would like to discuss with your doctor before you embark on one. The diet should actually span the period between your consulting with your doctor and the surgery proper. This takes up to two weeks to complete. It has been observed that oftentimes most people are tempted to have larger meals just before the surgery. However, if you attempt this, the effort you would have put into your liver shrinking diet prior to the surgery would be jeopardized. The normal liver is quite fatty and bulky, but reduces in size after the diet.

The liver shrinking diet should be low in fat and carbohydrates, with moderate proteins. This is to suggest that high-carbohydrate foods should be strictly avoided in the mean time. These include, bread, potatoes, cereals, rice and pasta. As you might have guessed, the diet runs down your weight, but it is necessary to ensure that you don’t have complications during surgery. If you aren’t going for a bariatric surgery, you must not consider undertaking the diet. This diet only applies to patients going for a bariatric surgery, or a similar procedure requiring it.[2] 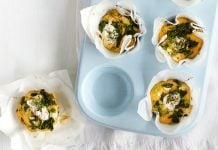 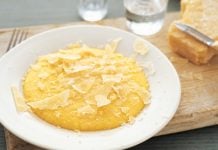 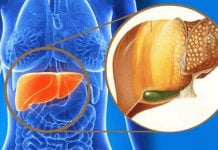 Ailments & Conditions
Hepatic steatosis or fatty liver is the accumulation of fat cells in the liver. Since the liver is responsible for many essential functions such... 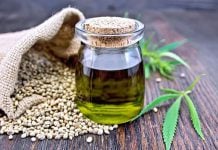 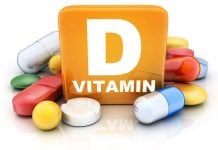 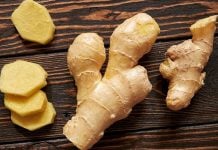 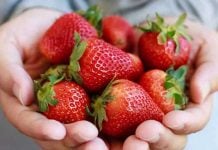