Premenstrual syndrome is a condition that affects the behavior, physical health, and emotions of women during their menstrual cycle. It is very common and occurs in nearly all menstruating females. The symptoms tend to begin several days before menstruation and often disappear once the menstruation starts. While the exact cause is still unclear, scientists believe that it is associated with changes in hormone levels. In this guide, we’ll show you some common causes, symptoms, and treatment options for premenstrual syndrome.

The main cause of premenstrual syndrome is the change of some hormone levels during your menstrual cycle. The symptoms tend to occur 1 or 2 weeks before the menstruation. During this time, the discharge of a matured egg from the ovaries leads to the release of the hormone estrogen. This hormone can cause some symptoms of premenstrual syndrome in the body. Also, progesterone and estrogen can affect some neurotransmitters in your brain and affect your mood during this period. These include serotonin, gamma-aminobutyric acid, endorphin, epinephrine, as well as norepinephrine. [1]

Ailments & Conditions
The thyroid is a small gland located on your windpipe. It is responsible for producing a type of hormone which controls the metabolism growth of the body. Hypothyroidism, or the low level of thyroid hormone, is one of the... 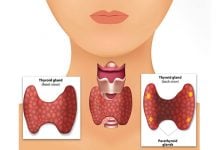 Ailments & Conditions
Parathyroid is a group of four tiny glands that release a special type of hormone to keep the right balance of blood calcium. Many conditions would be triggered by disorders in these organs. Hypoparathyroidism occurs when the levels of... 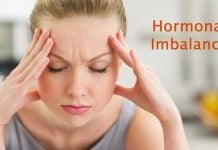 Your Health
When someone mentions hormonal imbalance, people overlook and underestimate the seriousness of the health problem. For long, hormonal imbalance has been thought to be a minor and harmless problem that gets cured on its own as time passes. However, this...

Ailments & Conditions
Cushing’s syndrome, also known as hypercortisolism, is a condition occurring when hormone cortisol levels in the body are abnormally high. There are many possible causes, such as the use of steroid medications, type 2 diabetes, bone loss, or high... 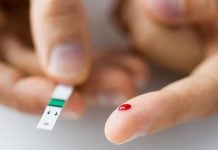 Ailments & Conditions
It is crucial that we eat. Foods help keep our bodies active and energetic; they are the body's fuel. But wait a minute, have you ever wondered how food helps to keep your body healthy? When you eat, a... 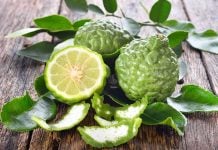 Food & Nutrition
Gout, another aching form of arthritis, occurs when the uric acid level in the blood is high enough to cause crystals forming and building up around and in a joint. A chemical compound called purine occurs naturally in certain foods... 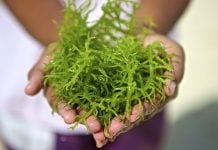 Food & Nutrition
Hypothyroidism is a rare condition, which causes a lack of thyroid hormones in your body. Since these substances help to control your metabolism, repair, and growth, people with this disease might experience many health issues. It is estimated that... 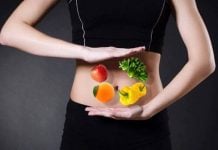 Your Health
An enzyme is a form of protein existing in a body cell. It is able to trigger some chemical reactions and facilitate many body functions. Digestive enzymes are those substances that are needed for proper digestive functions. They are...

Diabetes and Metabolism: The Impacts to Know

How Do Heat and Humidity Affect Diabetes?