The cervix is the area in the body of a female located between the uterus and vagina. When cells in this part multiply quickly and abnormally, you may at the risk of suffering from cervical cancer. This condition can be dangerous and life-threatening if left untreated or undetected. A particular virus strain called HPV or human papillomavirus triggers nearly all cases of cervical cancer. Below are 10 common signs of cervical cancer that you should look out for.

Swelling or pain in the legs could be a possible symptom of cervical cancer. However, it might not occur until later phases of the condition when cancer cells grow and spread to those lymph nodes in the areas between your hip bones. In addition, cancer cells would stop lymph fluids from draining away, thus resulting in swelling because of fluid buildup. This problem is also known as lymphedema. Some surrounding parts might also become swollen as a result of this buildup. Another possible cause might be increased pressure on the nerves due to the tumor in the pelvic region. [1] 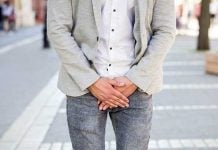 Ailments & Conditions
Bladder cancer is a special form of cancer which starts in your bladder area. In minor cases, the condition often shows up in the... 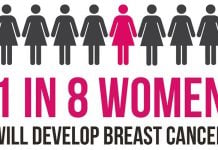 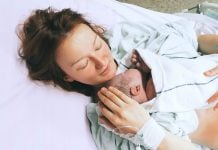 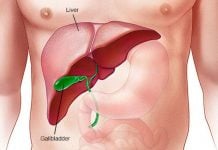 Ailments & Conditions
The pancreas is an important organ near the stomach. This part is responsible for releasing enzymes that aid in digestion and producing hormones that help with... 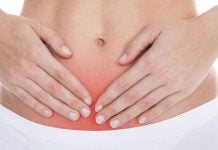 Ailments & Conditions
Endometriosis is a painful condition in which tissues lining the inside of the uterus grows outside this area. This often occurs in the pelvis... 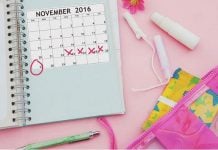 Ailments & Conditions
Most women typically start menopause from 45 to 55 years old. Perimenopause is the first stage and can start eight to 10 years before menopause.... 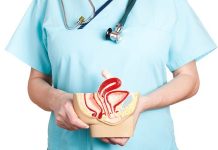 Ailments & Conditions
Women generally are creatures who go through lots of complicated phenomenons starting from the puberty stage, down to reproductive years, and then menopause. There...