Nail fungus, also known as onychomycosis, is an infection that typically starts as a yellow or white spot under the tip of the toenail or fingernail. When the fungi penetrate deeper, the condition would make the nail become crumble, thicken, and discolor. They can even spread and affect other nails. Below are some common symptoms and causes of nail fungus that you should know to take proper measures.

A very typical symptom of nail fungus is the presence of some yellow or white spots under the nail. It is often one of the earliest signs when the fungi start infecting your body. You can find them under the tip of the nail. When these elements take hold, they would cause discoloration, which tends to become crumbly and thicker on the side. Unlike normal nails that have a rosy or reddish color, an infected one might look dull. Debris would also appear under the nail, thus causing a dark look. [1] 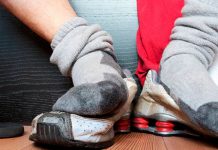 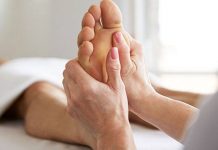 Your Health
Plantar fasciitis is known as a common cause of painful sensation in the foot's bottom and heel. This thick band of tissues, which connects... 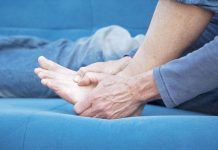 Ailments & Conditions
Plantar fasciitis is a heel inflammatory condition that is caused by the inflammation of a thick ligament called plantar fascia. Since this part connects... 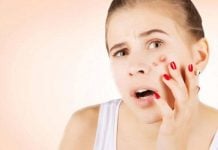 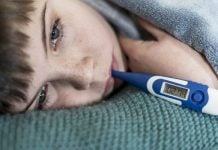 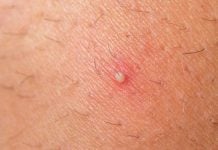 Ailments & Conditions
Staph infection is a condition triggered by staphylococcus bacteria, a type of germs often found in your nose or skin. In most cases, these...

Study Suggests When You Eat Is Related to What You Eat

10 Causes And Triggers of Eczema