Kawasaki disease is a condition that mainly occurs in children. It is characterized by inflammation or swelling in the walls of medium-sized arteries. This may subsequently affect the coronary arteries, which are responsible for transporting blood to your heart. The good news is that the disease is typically treatable. Most people often recover from this condition without severe issues. Read on this article to learn more about 10 symptoms of Kawasaki disease.

One of the most common symptoms of Kawasaki disease is a rash on the skin. It often occurs in the genital area and other main body parts. The appearance of the rash can vary from person to person. For instance, some people report red bumps and patches, which are known as maculopapular. Some rashes are measles-like or morbilliform. They tend to last temporarily or persist over a few days. In a few cases, skin peeling might happen around the skin rash as well. [1] 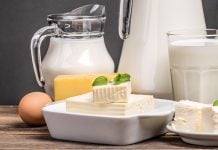 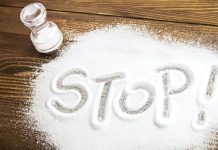 15 Foods that Cause Inflammation

Food & Nutrition
Inflammation is the reaction of your immune system to infections, injuries, or irritation. As a natural part of healing, it can be bad or good,... 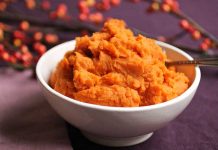 Food & Nutrition
Inflammation is the reaction of your immune system to infection, injury, or irritation. It is a normal response and a natural part of the... 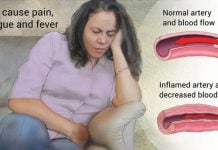 Ailments & Conditions
Vasculitis is a condition that causes inflammation in the blood vessels. As a result, the walls of the vessels may become thicker, which makes... 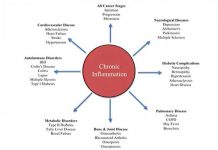 What is Chronic Inflammation?

Ailments & Conditions
What Is Inflammation? Inflammation is natural response of the body’s immune system to illness and injury. It occurs when inflammatory substances in the blood are...