Home Health News Life Expectancy Trends Reversed In the US Due to Increasing Deaths in...

According to a recent study by the Virginia Commonwealth University, more people in the United States are dying in their middle ages. This is an unusual trend that cannot be seen in other developed countries.

Those “unexpected deaths”, meaning that they die years before the expectation, tend to concentrate in the Rust Belt, where the economy used to rocket with the developing steel industry, but have been in reduction since the 70s.

“That was when the United States started losing pace with other developed nations,” said the lead author of the research. “This is a distinctive problem that can only be found in Americans.”

The researchers studied data collected by the Centers for Disease Control and Prevention in almost 6 decades, which ranged between 1959 and 2017.

Life expectancy in the United States wen up gradually from the 50s to 2014, when it reached the peak at around 78.9 years. After that, it decreased in 3 consecutive years to 78.6 years.

This reversing tend can be attributed to an increasing number of adults who die before the expected ages, from 25 to 64 years old.

Some major causes of the problem in this age group include suicides, alcohol abuse, and drug overdoses.

Deathly overdoses went up considerably in the past 20 years, especially in the age group between 55 and 64 years old.

However, there are many more causes that contribute to the increase of deaths in midlife adults. These include many chronic health issues such as high blood pressure, obesity, or diabetes.

The phenomenon makes us believe that there might be some systemic problems in public health policies.

The largest increases in midlife deaths, which accounted for up to 33 percent of all cases, occurred in the Ohio Valley. These include 4 states: Pennsylvania, Ohio, Indiana, and Kentucky.

The overall increases were also noticeable in some regions of New England, including New Hampshire and Maine.

The study says that economic downturns in these regions during the 70s and 80s led to increased stress in people, and are now showed up in the rising death rates.

While the death rates are higher in men, women are quickly catching up in several regions. Another important point is that the problem happened in all ethnicities and races, with African Americans having much higher rates compared to white citizens.

“This is a tragic as it is reversing a long period of improvement in lowering these rates,” said the author of the study. 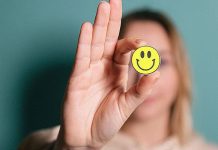 Your Health
What Is LSD? LSD stands for lysergic acid diethylamide. It is a psychoactive medication that works by changing and distorting sensations and perceptions. When you...

Fitness & Wellness
During summer, everyone wants to be soaked up on the sun, while having the best times of their lives. But with those long, fun...

WHO said Ebola outbreak is not a “global health emergency” yet

Health News
On Friday, the World Health Organization said that the current outbreak of Ebola in Congo is a cause of concern. However, it hasn't reached... 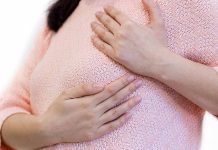 Your Health
What Is Nipple Stimulation and Why Do We Need to Induce Labor? As the name implies, nipple stimulation is a technique that involves massaging the... 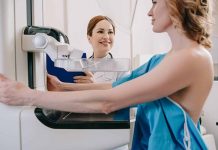 When to Worry About Breast Lumps? 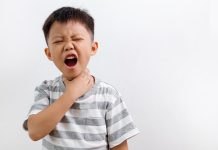 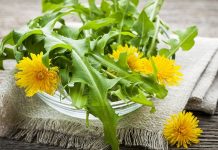 Your Health
Warts are benign growths on some skin areas typically caused by HPV infections. They are characterized by an unusual cluster or bum with different... 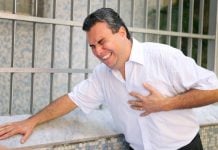 Ailments & Conditions
Atrial fibrillation also known as AFib is a condition that happens when the heart beats irregularly. In most cases, you might feel fast or...