Rheumatoid arthritis is a disease that causes inflammation in joints. It may affect different parts of the body, such as blood vessels, heart, lungs, eyes, and skin. The condition is a form of autoimmune disorder, which happens when the immune system attacks normal tissues in the body. Typical signs include swelling and pain in the affected joints. If left untreated, it may cause nail abnormalities. In this article, we’ll list some common symptoms and treatments for this complication.

Yellow nail syndrome happens when the nails become yellow and thicker. The white, half-moon shapes on the bottom of the nail would disappear, while the sides of the nail would start to curve. People with rheumatoid arthritis could suffer from this condition. Studies have shown that it would happen due to several drugs used for treating this form of arthritis. To reduce the risk, make sure to consult your doctor to choose the right treatment option. [1]

Splinter hemorrhages can be characterized by red lines or streaks under the nails. They are mainly caused by capillaries leaking under the nails. Rheumatoid arthritis can be a possible cause, but there are also other risk factors, such as endocarditis, nail fungus, or nail trauma. Over time, splinter hemorrhages would grow out with the nail or disappear. Rheumatoid arthritis treatment would help take care of any relapsed case. [2]

Ailments & Conditions
What Is Pseudogout? Pseudogout, also known as calcium pyrophosphate dehydrate deposition, is a form of arthritis. It happens when calcium crystals build up in the... 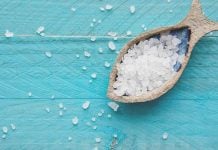 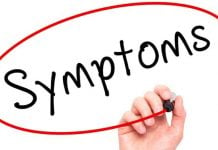 11 Common Symptoms of Lupus You Should Know

Ailments & Conditions
Lupus is caused due to autoimmune disease which leads to inflammation (swelling). This disease can affect several organs, and, as such, resulting in an... 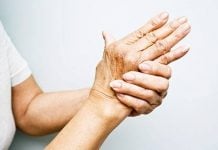 Ailments & Conditions
Psoriatic arthritis is a form of inflammatory arthritis that affects people who have psoriasis. This disease may develop as a result of psoriasis or... 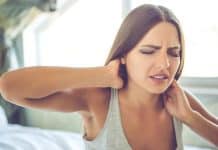 13 Causes of Fibromyalgia You Need to Know 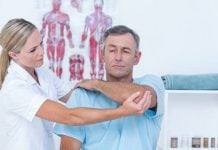 Ailments & Conditions
Fibromyalgia, FM, is a condition attributed with localized tenderness, extreme tiredness, and widespread pain. The cause of this condition remains unknown, but studies have... 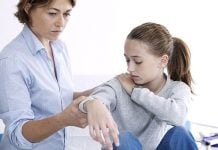 Ailments & Conditions
Arthritis is a common health issue that causes inflammation of the joints and tissues. Currently, it affects millions of people around the world, both... 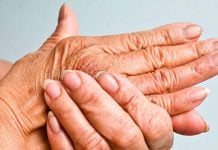