Binge eating is a serious disorder that could result in considerable negative effects on many people. It is often characterized by constant episodes of binge eating and sensations of extreme distress and shame. This condition tends to occur in the late teenagers to the early twenties and could last for years. Just like many other eating illnesses, it is often more common in females than males. Below are the top 10 signs of binge eating to watch out for.

One of the most common signs of binge eating is the increased rates of eating, in both men and women. Though a lack of control can be the main cause, there would also be many other factors that would contribute to this symptom. For example, many people feel shameful and want to eat as fast as possible so that other people will not notice. However, this would worsen other symptoms of binge eating such as obesity or digestive issues. Consult with your healthcare provider is necessary to deal with this issue and get proper treatments. [1] 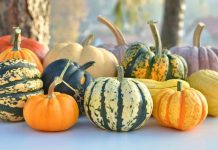 Food & Nutrition
Starting a low-carb diet is one of the quickest and most effective ways to lose weight. More importantly, reducing the number of carbohydrates in your daily meal can also help to resolve some serious health issues and lead to... 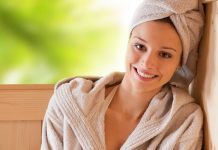 Your Health
Overview After a day's workout, a sauna is one of the places you should be considering to visit before you're headed back home from the gym. Interestingly, modern-day gyms are usually equipped with sauna facilities, which might be situated in...