Tuberculosis(TB) is a highly infectious condition disease that mainly affects your lungs. It is a disease caused by bacteria called Mycobacterium tuberculosis, which usually attack the lungs, but can also damage your other body parts. Tuberculosis is most common in many developing countries and can be spread from people to people through the air. If left untreated, this disease might cause life-threatening conditions. View the following symptoms and signs of TB to learn more about it.

Tuberculosis often infects your lungs and break down the tissue in this part. The natural response of the body is to get rid of the irritants by coughing. Unlike usual coughing, people with tuberculosis often cough constantly for more than three weeks. It might also be followed by such worrisome symptoms signs as bloody sputum. Make sure to consider the length of time that you have taken OTC flu or cold antibiotics or medications for respiratory infections without relief. Tuberculosis requires very specific antibacterial medications, and to start treatment requires the screening and verifying from your doctor. [1]

Ailments & Conditions
Whether it's during a certain season, when you exert yourself, or seemingly randomly, we all cough. That coughing is annoying, for us and those...

Ailments & Conditions
If you're constantly coughing over an extensive period, chances are, you're affected by bronchitis. Bronchitis is a common respiratory ailment caused by virus, bacteria... 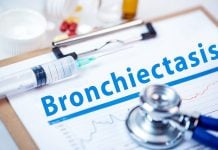 Ailments & Conditions
Bronchiectasis is a chronic condition in which the bronchial tubes of the lungs are permanently widened, thickened and damaged. These tubes are branches between... 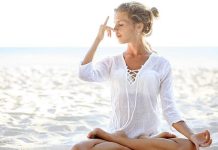 Ailments & Conditions
Asides religious and personal reasons, some people do not smoke because they are scared of damaging their lungs and being the cause of their... 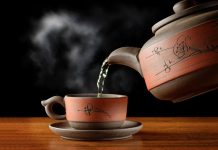 Ailments & Conditions
Cough is one of the frustrating diseases out there. The disappointing aspect of it is its spontaneity. It just boils up at its own...