Home Health News Which Is Better Source of Protein: Chicken or Plant-Based Meat?

A recent study was conducted by the Ohio State University to compare protein absorption from chicken with plant-based meat.

The results were published in the Journal of Agricultural and Food Chemistry.

In this project, the group of authors made plant-based meat from wheat gluten and soybean, which contained 24.2 percent of protein.

Next, scientists cooked both chicken and plant-based meat, then ground them to mimic the chewing process. Ground meats then underwent vitro tests to stimulate the absorption of protein during digestion.

In general, proteins are digested before being absorbed by intestinal epithelial cells. After this process, proteins are transformed into peptides with different polarities and sizes, depending on the degree of absorption.

This result can be explained by structural differences between animal and plant-based foods, which would affect the release of proteins.

Therefore, results from this research would not apply to every comparison involving plant-based meats.

The authors noted that meats from plant-based sources would still be great sources of protein. They contain a fine amino acid profile that can provide valuable nutrition for us.

It is possible to improve the nutritional profile of plant-based meats by adjusting production and formulation conditions.

The study can provide more insight on how proteins in animal and plant-based sources affect human health. As a result, it may allow food manufacturers to learn more about the pros and cons of various ingredients and processing methods.

There are still some limitations in this study. First, scientists only used wheat/soy proteins as the primary source of protein for meat production. Results would be different for other formulations or types of protein.

Another drawback is the only use of vitro digestion, which would lead to several differences from results of in vivo digestion. In the future, researchers should focus more on clinical trials.

Overall, the findings of this study are important. We want to make sure that plant-based foods are safe and effective alternatives to animal foods. 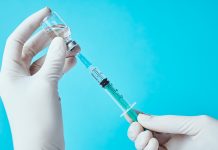 Your Health
What Is Dupixent? Dupixent is the brand name for dupilumab, the first injectable medication approved by the FDA for treating eczema, also known as atopic dermatitis. It is often prescribed for those people who are at least 6 years old.... 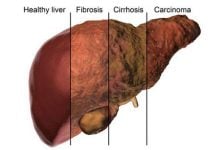 Your Health
Cirrhosis is a condition in which the liver is affected by fibrosis or extensive scarring due to long-term injuries. The damages occur after an extended period of ongoing and persistent inflammation in this organ. The liver would repair itself.... 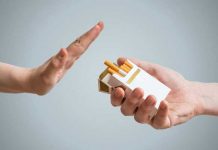 Your Health
What Is Lower Body Lift? A lower body lift is a surgical procedure that deals with skin irregularities in the lower body areas. These include the buttocks, lateral thighs, flanks, public area, and abdomen. It is general considered a form... 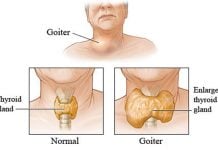 Ailments & Conditions
A goiter is an unusual enlargement in the thyroid gland, a butterfly-shaped organ at the base of the neck. This growth is typically painless. However, it would lead to cough when the size is increased. In advanced cases, you... 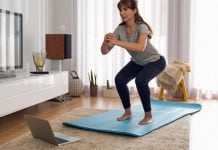 Your Health
Those people who practice and play contact sports are often at risk of a meniscus tear. This is a common knee injury caused by increased pressure and wear and tear. When it occurs, the protective cartilage can be affected.... 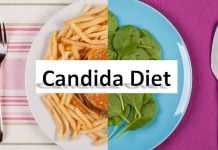 Food & Nutrition
What is Candida? Candida is a group of more than 100 strains of yeast. They mostly live in the vagina, gut, throat, mouth as well as on the skin. Normal concentrations of this yeast play an important role in digestion,... 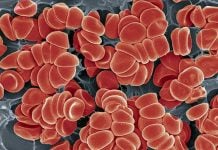 Ailments & Conditions
Thrombocytes or platelets are blood cells that are responsible for clotting blood. When you have an injury or wound, these components will approach the affected areas and establish a clot or plug to prevent the bleeding from continuing. However,...

Ailments & Conditions
Elbow pain can vary in terms of intensity, ranging from sharping sensation to burning discomfort. It might come and go, worsen with movements, or be consistent. Depending on the underlying causes, exact symptoms and signs are different. A comprehensive...