On Wednesday, the World Health Organization (WHO) published a report that says the current microplastics levels in drinking water aren’t risky for human’s consumption. However, it also emphasized that more research will be needed to get more precise results on the effects of these substances on our health and environment.

Microplastics exist when artificial materials are broken down into super small components, which are approximately fewer than 5 mm in size. However, there is still no fixed definition for them.

In the report, the WHO suggested that these tiny plastic components are “ubiquitous” in the surrounding environment.” They can also be found in both bottled and tap drinking water. This can be mostly attributed to the distribution and treatment systems.

“But only because we are consuming them does not necessarily mean that they are harmful to our health,” said a coordinator of the WHO. “The main thing we want to conclude is that you should not concern about the negative effects of drinking tap or bottled water.”

However, the WHO, acknowledged, that the available information and data is still limited. Therefore, more research is still needed to warrant the claim. In addition, the agency also calls for more efforts to minimize the risks of plastic pollution all over the world.

This report is the first review of WHO to examine the possible health risks of microplastics in drinking water. We have unintentionally ingested these components for many years without any signs.

Many chemistry experts also agree that the current levels of microplastics in water aren’t so risky for our health. However, more preventive measures are still needed to reduce plastic consumption.

These forms of materials would lead to stress to smaller organisms. Thus, they would result in a lot of harms in unseen ways.

Even when we stop throwing away plastic products to the environment, microplastics would still increase when large pieces break down into smaller ones. However, we still have little understanding and knowledge of long-term complications and consequences.

Upon publishing the report, the health agency of the UN also called for more research about the risks of microplastics for health and environment. It still keeps monitoring these measures in water as the higher ones can also lead to a higher number of harmful bacteria such as cholera and typhoid. These organisms would immediately cause serious illnesses and kill a lot of people around the world each year. 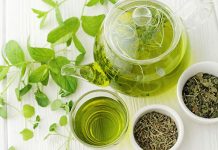 Food & Nutrition
Green tea is undoubtedly one of the healthiest drinks in the world. It has been added to many medicines in a variety of countries,... 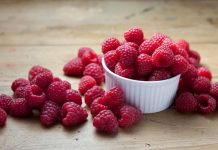 Food & Nutrition
Carbohydrates are essential for cell function in the body. However, consuming them too much would cause several side effects, especially bloating and tiredness. While... 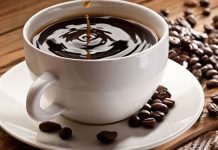 Health News
Coffee is one of the most popular drinks in the world. Yet, there are many contradictory scientific results on both risks and benefits of... 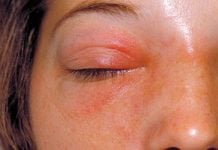 Your Health
Periorbital cellulitis, also known as preseptal cellulitis, is an infection that occurs in the tissues around the eyes. It would be triggered by minor... 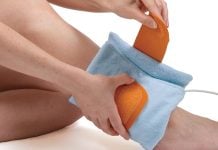 Fitness & Wellness
If you are searching for gout treatments, there are several natural home solutions you can try. You can use them to treat both minor... 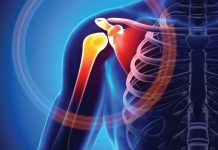 Ailments & Conditions
What is Shoulder Impingement Syndrome? Shoulder impingement, also known as swimmer’s shoulder or impingement syndrome, is one of the most common causes of pain in... 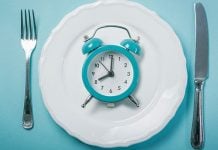 Fitness & Wellness
Belly fat is not only a matter of bad appearances. In fact, people with a lot of fat in their abdominal areas tend to...

Health News
Having a healthy flora of gut bacteria would provide protection against certain microorganisms causing illnesses. In addition, they play an important part in metabolism,...