Plastics can be found in many products in daily life. However, it typically takes a long period, up to hundreds or even thousands of years, for this material to degrade. This results in many health and environmental problems.

During deterioration, plastics can be broken down into tiny elements called microplastics, which may range from 1 to 5 mm in size.

Microplastics are present almost everywhere, from foods and drinks to household objects and the surrounding air. This makes it inevitable to avoid direct exposure.

Scientists have found that microplastic exposure would result in inflammation, DNA damage, and cell death in the body cells.

Previous studies suggested that small plastic particles may penetrate the cell membrane and build up in tissues. Microplastics have been found in different parts of the body, such as the human blood, placental tissue, feces, and colon.

A new study by scientists from the Hull York Medical School and the University of Hull has recently identified the presence of microplastics in human lungs. The results were published in the Science of the Total Environment.

In this research, samples were collected from lung tissues after surgery for lung cancer and lung reduction. There were 11 participants, with 55 percent of them being male and an average age of 64 years.

Among the identified microplastics, 12 types were identified. There are 4 types with the largest number, including:

– Polyethylene terephthalate: found in food and drink containers or clothing

Since lungs play an important role in filtering for the body, it is actually not surprising to find microplastics in these organs. However, scientists did not expect the highest number in the lower areas of the lungs. This is because the airways are typically smaller there, making it more difficult for microplastics to get trapped.

With current data, it is still not clear whether the presence of microplastics in the human lungs may lead to certain health effects in the long term. More research is needed to determine this link. 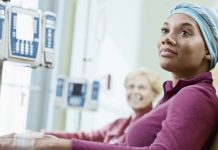 Ailments & Conditions
Lung cancer is a form of cancer that begins in the lungs, which are responsible for taking in oxygen and releasing carbon dioxide. The... 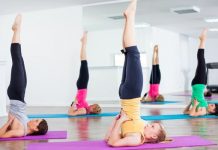 Shoulderstand – What You Need to Know

Your Health
What Is a Shoulderstand? Shoulderstand is an inverted yoga pose that helps improve the strength of the core muscles and the spine. Also, it may... 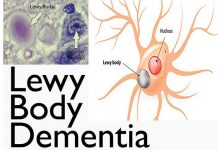 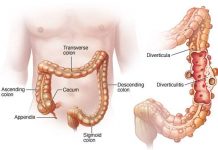 Ailments & Conditions
Diverticulitis is a condition in which the lining of the digestive tract is affected by inflamed pouches. It occurs under pressure caused by weak... 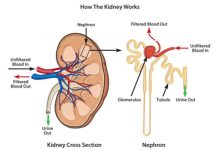 Your Health
Kidney disease is a more and more common health issue in the general population. The buildup of toxins and waste products would expose these... 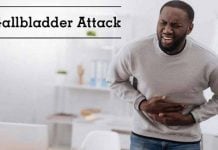 Ailments & Conditions
The gallbladder is basically a small sack located below the liver, in your upper abdomen. This part is responsible for storing gall or bile... 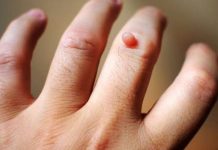 What is Synovial Sarcoma?

Ailments & Conditions
What Is Synovial Sarcoma? Synovial sarcoma is a rare form of cancerous tumor or soft tissue sarcoma. The condition can affect anyone, but it is... 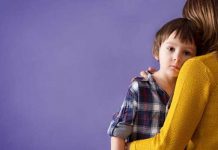 Ailments & Conditions
What Is Leukemia? Leukemia is a form of cancer that affects the blood. It leads to an abnormal growth and development of cancerous cells, which...