On Tuesday, a new study announced that more people are turning to social media to share their concerns or stories about STDs, which stand for sexually transmitted diseases. The r/STDs community on Reddit currently has approximately 10,000 members.

The problem is that seeking for online diagnoses rather than professional support from doctors would increase the risks of developing the condition.

First launched in 2010, the page for STDs on Reddit has more than 17,000 posts at the time of studying. According to the research, this number considerably went up, from only 8 in 2010 to the current figure.

Most posts usually have real images of typical symptoms around the genitals, such as redness, lumps, and bumps.

Researchers in the study took a random sample of 500 posts. Nearly 60 percent of them are about diagnoses. Around 30 percent of the posts have pictures of the symptoms.

All members of the site would respond to the posts. Most of the requests receive quick replies just in a few hours. More than 80 percent of the studied posts were answered in less than 24 hours.

In spite of the risks of wrong or dangerous medical knowledge, the results of the study would provide doctors with more opportunities to find those patients in need and those who are struggling with the health care system.

“Everyone needs social interactions with other people, and that is what they can find on Reddit,” said the author of the study. “Rather than discouraging people from social media, doctors should find and help them.”

Many experts agree with this suggestion. They believe that physicians and doctors should change their methods to meet the increasing needs of younger generations which often share their sensitive health issues online rather than in a clinic or hospital.

“Why do those people not trust their healthcare providers? Why are they putting their trust on someone that they do not even know and might not have medical knowledge?” said a doctor in New York.

While there are many reliable and authoritative sites to get the necessary information, most of them are not so user-friendly. They contain a lot of medical jargons and terms which are only suitable for academic staff or professionals. That’s why patients turn to social media with a higher level of comfort.

With this study, doctors and healthcare officials should change the current system to make their patients trust them more. 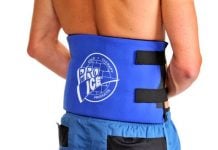 10 Ways to Ease Back Pain

Your Health
Back pain is very common in many people. While this condition could be relatively uncomfortable it often goes away itself after several weeks of... 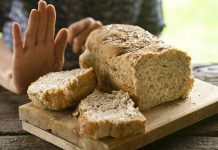 Your Health
Ulcerative colitis is a form of inflammatory bowel disease which leads to intense periods of diarrhea, abdominal pain, and appetite change. Fortunately, it might... 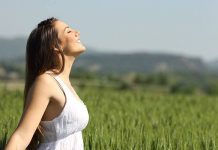 Your Health
Stress is an intense feeling when you are under too much emotional or mental pressure. People react differently to these emotions and experience various... 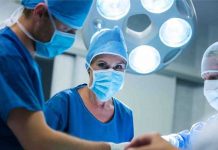 Ailments & Conditions
Bursitis is a painful illness that affects bursae. These small sacs are filled with fluids and play a key role in cushioning the muscles,... 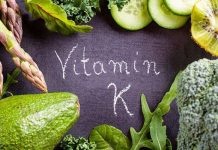 Food & Nutrition
Vitamin K is one of the essential vitamins needed by the body. It is necessary because it is responsible for blood clotting; without sufficient... 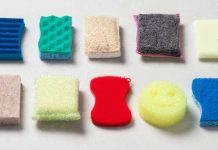 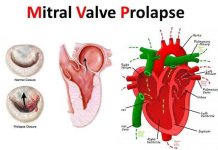 Ailments & Conditions
Causes of Mitral Valve Prolapse The mitral valve is 1 of 4 valves in our heart. It is located between the left ventricle and left... 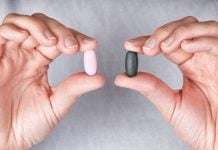 Your Health
Multiple myeloma is a severe condition that affects plasma cells or white blood cells in the bone marrow. While there are many treatment options,...