According to the latest report by the Centers for Disease Control and Prevention, new measles infections in California, New Jersey, and New York make the total cases in the United States to nearly 700 in 2019. This is the highest number for a single year since the elimination of the disease in 2000. The second-highest number was 670 in 2014.

So far, there have been up to 22 states which have reported cases of measles cases by the CDC. These include California, Arizona, Connecticut, Colorado, Georgia, Florida, Indiana, Illinois, Kentucky, Iowa, Michigan, Maryland, Massachusetts, Nevada, Missouri, New Jersey, New Hampshire, Oregon, New York, Washington, Texas, and Tennessee.

Most of these cases are in unvaccinated kids, though several adults might also be at risk. Two cases in New York were pregnant women. Measles in pregnancy could be hazardous for both the fetus and the mother. Even though the general risks of birth defects can be low, there are other risks of prematurity, stillbirth, miscarriage, and low weight of the baby at birth. For pregnant women, the risks include a higher chance of developing pneumonia, hospitalization, or death.

Since rubella, mumps, and measles vaccine is MMR, a live virus, the Centers for Disease Control and Prevention advises every woman who wants to be pregnant to be vaccinated in advance.

As the measles cases keep rising in the United States, parents and healthcare providers are increasingly concerned about long-term health issues and complications from the respiratory illness.

Michael Sandel of Milpitas, Nevada, is worried about his daughter, Anna, who was diagnosed with measles when she was 5 months year old. While the baby had got other vaccines, the MMR vaccine is often injected to those who are above 1 year old, with a follow-up between 4 to 6 years old.

“We had done everything that we would keep her safe because she was a premature baby,” said Michael.

Another potential complication caused by measles is the fatal yet rare condition called SSPE or subacute sclerosing panencephalitis, which is typically triggered when the virus of this disease remains in the brain for many years even after infected children have recovered. It leads to neurologic deterioration and brain inflammation. A lot of people are very worried that this SSPE will come back since there are currently so many cases of measles in the United States. 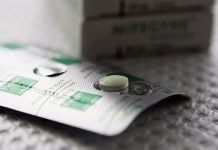 Health News
On Thursday, a study found out that those people who are residing in states with stricter abortion laws are increasingly purchasing drugs from online... 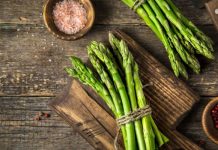 Food & Nutrition
Despite its relatively unpleasant smell, asparagus is very nutritious and delicious. This makes it a great veggie to include in nearly all diets and... 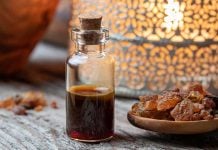 Your Health
Myrrh is a dried sap extracted from the thorny plants. It has been long used as incense and perfume for sacred and medicinal purposes.... 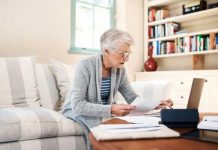 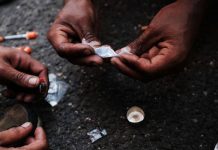 Health News
According to the authority report on Friday, the number of drug overdose deaths in the United States, which has been mostly distributed in rural... 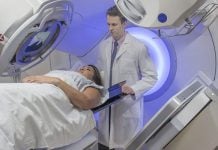 Your Health
Ewing sarcoma is a rare form of cancer occurring in bones or surrounding soft tissues. It tends to start in the long bones of... 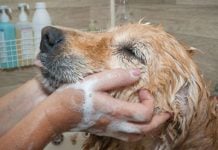 Ailments & Conditions
Dogs are undoubtedly one of the best friends of humans. However, many people can be allergic to their dander and fur. This would lead... 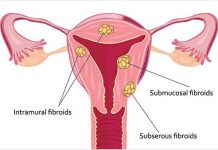 Your Health
Uterine fibroids are non-cancerous growths that develop in the uterus. They are very common since most women would have these masses at some point...