Nearly 1 month after the hearing on the safety of breast implants, the Food and Drug Administration stated on Thursday that it might not prohibit textured breast implants that have been associated with a form of lymphoma.

Textured implants by Allergan have already been removed the market due to safety concerns in nearly 40 nations, including Canada and France. But the FDA announced that there is not sufficient evidence to issue a ban in the US.

“At the time being, we don’t believe that, based on the available information and reports. The product doesn’t meet our banning standards,” the agency announced.

The implants, which feature a sandpaper-like, rough texture, are associated with a type of cancer in the immune system. If not treated early, it would be fatal. More than 350 women in the US have been diagnosed with this condition, while 15 people have died of this disease all over the world.

“This issue is still ignored and there are more women diagnosed and died of this disease,” said Michael Sandel, an expert on the condition. “Nevertheless, not prohibiting textured implants just because it does not meet banning standards from a legislative act makes me worried about how this country can protect our kids and us from other cancer-causing products.”

The FDA declares that it is trying to contact manufacturers and patients to make label changes and include a black box warning, which is the strictest caution of the FDA. Also, manufacturers would be required to file adverse effect reviews rather than the existing practice, and all of the information will be available to the general public.

“We are planning these measures to make sure that every woman who chooses breast implants is informed with the necessary info to make a balanced and comprehensive decision about the risks and benefits of these devices,” said the FDA.

But many experts concern that the actions are not enough to protect women.

“It is necessary to make data available to consumers and researchers, but perhaps it won’t be helpful for most doctors and patients,” another expert said.

The agency first found out a possible connection between breast implants and the disease in 2011. While it is still unclear about the commonness of the condition, it is estimated that the rate ranges from 1/3000 to 1/30,000 woman. However, recent reports have found that it can be an emerging risk with the rate of developing as high as 1/1,000 people. 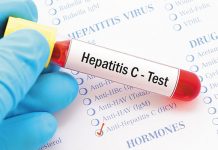 Ailments & Conditions
Hepatitis is a serious health issue that causes inflammation in the liver. It is mostly triggered by hepatitis viruses, including hepatitis B and hepatitis... 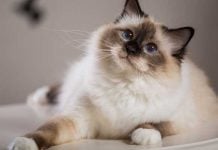 The 10 Best Types of Cat

Featured
Cats are definitely one of the most popular pets all over the world. Having a feline friend in the family may bring a lot... 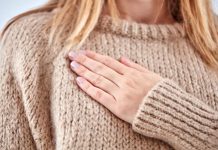 Ailments & Conditions
What Is Breast Cancer? Breast cancer is a form of cancer that occurs when mutations take place in genetic elements that control the growth of... 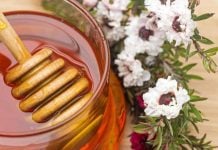 Food & Nutrition
Honey is considered to be one of the nutritious and natural sweeteners in the world and it has been therapeutically used to treat a... 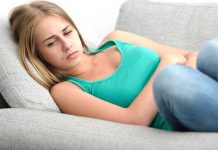 Ailments & Conditions
Hernias are bulges that occur when body tissues push the rough muscle’s wall that hold them in. They often affect the abdominal area, between... 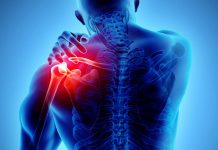 Ailments & Conditions
The rotator cuff includes four tendons and muscles. They play an important role in ensuring the stability of the shoulder. Also, these components can... 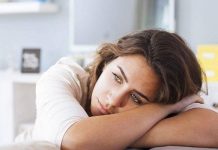 Ailments & Conditions
Delirium is a sudden disturbance in the brain which affects some mental abilities. This condition would lead to many health issues such as emotional... 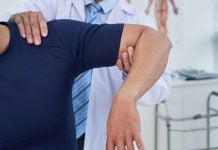 Ailments & Conditions
A separated shoulder is an injury that occurs in the acromioclavicular joint located on the top part of your shoulder. Three bones form the...