Excess consumption of sugar is linked to a higher risk of inflammation, diabetes, and weight gain. Therefore, scientists are trying to find a suitable substitute with similar tastes and safer effects.

For years, researchers have suggested stevia as a safe alternative to sugar.

Stevia is one of the most popular plant-based sweeteners to lower sugar intake. It is produced from the plant stevia, which originated from South America.

Compared to table sugar, stevia is more than 300 times sweeteners. This means you only need to add a small amount to get the needed effect.

Another benefit of stevia is that it is a zero-calorie ingredient. Also, the glycemic index is less than 1, meaning that it won’t increase blood sugar like other sweeteners.

However, a recent study suggests that stevia might have a few negative effects.

Scientists from the Ben-Gurion University of the Negev in Israel examined possible drawbacks of this sweetener in research that has been recently published in Molecules. The results indicate that stevia might affect gut health negatively.

The team conducted the study on 2 types of stevia: the purified stevia extract and the commercialized herb supplement.

They examined how these different kinds affect the communication of bacteria in the gut.

The gut has QS or quorum sensing pathways, which allow for the communication of different bacteria molecules. This is essential for regulating microbial.

Scientists discovered that the stevia herb supplement prevented the bacteria from communicating with each other. The purified stevia extract suggested a possible interruption and a molecular interaction of bacterial communication.

Although the findings indicate that stevia might lead to unbalance in the gut, neither kinds of stevia seemed to kill gut bacteria.

According to the lead scientist of the research, this is an initial study that suggests that more research is needed to verify the findings before stevia and stevia extracts can be used to replace artificial sweeteners and sugar in the food industry.

The scientists are going to take a closer examination of stevia and suggest guidelines for the consumption of stevia-based on the results.

In association with the results found out in the research and the increased intake of stevia, the scientists call for more research to verify the findings. Also, they need to clarify the effects of stevia on gut health and figure out the right recommended daily dosages. This is important to lower sugar intake, which is linked to many diseases and medical conditions. 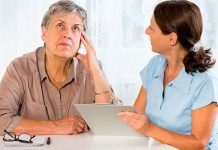 Ailments & Conditions
Alzheimer's disease is a very serious disorder that is affecting millions of people all over the world. While it can be treated, there is... 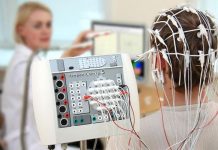 Your Health
Epilepsy is a serious chronic neurological disorder that triggers recurrent, unprovoked seizures, which are unexpected changes in the brain's electrical activity. Depending on the... 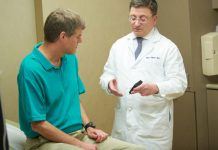 10 Ways to Detect Cancer in Its Earliest Stage

Ailments & Conditions
If you have been diagnosed with a precancerous condition or if you have had a family member with cancer, it is important to stay... 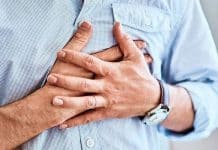 Ailments & Conditions
Exposure to movies has made many people believe that heart disease will come with a tightness that will make you clutch your heart and... 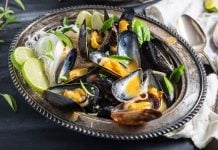 Food & Nutrition
Overview Mussels are mainly of two types - freshwater and saltwater mussels. You're more likely to purchase the saltwater type from the market, especially the...

Health News
A new study published in the Journal of Experimental Medicine has identified that a form of protein in the blood might aid in predicting... 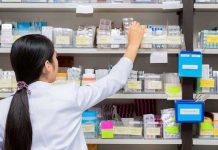 Your Health
Crohn's disease is a form of inflammatory bowel disease in which the digestive tract's lining gets inflamed, thus resulting in severe abdominal pain and...