On World Diabetes Day last Thursday, the U.N. World Health Organization introduced a new program to finance the development of insulin. The main goal is to reduce drug prices when international organizations buy them in bulk.

Though many pharmaceutical firms promise to control the increasing prices of insulin, these products are still expensive for many people with severe diabetes. According to the recent report, at least 4 people died of insulin rationing.

Not just patients with tight budgets cannot afford insulin medications, those people from the middle class and with health insurance and jobs are also struggling with the surge in costs.

The report suggests that up to 25 percent of diabetic patients take less insulin than the prescription. The main reason is the high costs. Currently, there are approximately 30 million people with diabetes in the United States, with around 1.25 million adults and kids having type 1 diabetes.

Insulin was first discovered in the 20s of the previous century. At that time, it cost only $4 to manufacture each vial. The number goes up to $300 per vial now.

If those firms controlled the water market all over the world and increased the prices 300 percent over a decade, that would be a huge problem. For diabetic patients, insulin is like their water.

More importantly, the manufacturers are making use of the patent system to ensure the existing monopoly.

The trade organization which is on behalf of pharmaceutical firms, PhRMA, did not respond to a request for comment from the press. On its official site, PhRMA claims that the increase in the list prices for insulin is only a part of the story. In fact, the expense problems might come from the pharmacy benefit that insurers and managers do not share rebates with their customers.

Some people with diabetes would face a fatal “Catch-22” situation. This means their deductible can be too high to cover the costs of insulin. However, they are not qualified for reduced cost or free programs since they have insurance. As a result, these people might turn to possibly deadly rationing, online trading, or online fundraising.

In a recent survey, more than 90 percent of people in the US wanted Congress to focus on reducing the drug prices. People are angry and they want changes. 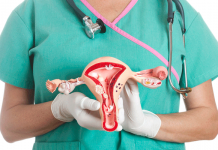 Ailments & Conditions
Adenomyosis happens when the tissue that usually lines the endometrial tissue develops outward into the uterus muscular wall rather than inward into the muscle... 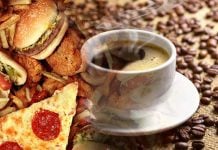 What Are Hangover Shakes and Tremors – Causes & Cure

Your Health
What Is a Hangover? A hangover is an unpleasant, but harmless condition that commonly happens a few hours after drinking beer or alcohol. Most people... 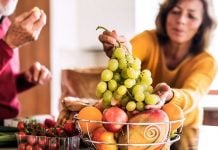 Food & Nutrition
Psoriatic arthritis is a form of chronic arthritis. It mainly happens in people with psoriasis, a skin disorder that triggers the quick accumulation of... 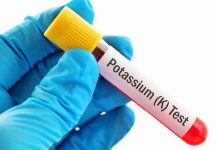 Your Health
Hypokalemia is a medical condition in which the levels of potassium in the blood are too low. Potassium plays a key role in many... 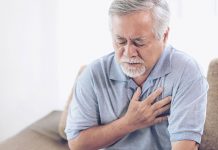 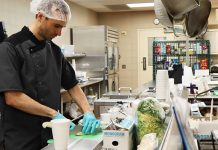 Study Finds that Ultra-processed Foods Might Lead to Gain Weight

Health News
A new study carried out by the National Institute of Health finds that people who consume plenty of ultra-processed foods might absorb more calories... 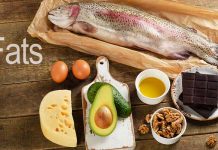 12 Foods that Cause Acid Reflux

Food & Nutrition
Heartburn or acid reflux is a very common digestive issue. It often triggers a burning and painful sensation around the lower chest region. The...

Health News
On Wednesday, the World Health Organization (WHO) published a report that says the current microplastics levels in drinking water aren't risky for human's consumption....