Coffee is one of the most popular drinks in the world. Yet, there are many contradictory scientific results on both risks and benefits of this beverage.

There were nearly 495,000 participants in the projects, who were in the study for an average of almost 10 years and 8 months. Of these people, around 385,000 drank coffee regularly, including instant, ground, decaf, and caffeinated coffee. The others were not and served as the control group.

The benefits were observed even greater in those who consumed ground coffee.

The authors of the study claimed that coffee would help in the early stages of liver illnesses when a pathogen starts to cause inflammation of the liver.

Coffee may affect the process of scarring the tissue as well. This could benefit people with cirrhosis or advanced scarred tissue.

A limitation of this study is that the sample only included people from white groups and with high socioeconomic backgrounds. Therefore, the results may not be applied universally.

Some scientists also believe that the findings do not mean that coffee can be a way to prevent or treat liver illnesses.

However, the authors of the study were still enthusiastic about the findings.

It is important to note that the research does not deal with the reason why coffee benefits the liver. The next step would be randomized controlled clinical triggers that examine different coffee molecules against liver illnesses.

Since coffee is a very popular drink, the benefits from this study would suggest many treatment options or preventative measures for people with liver issues. It is especially helpful in developing countries where people lack access to healthcare. 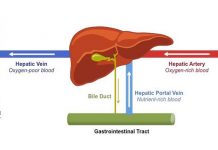 The Function of the Liver

Your Health
The liver is the largest solid organ in the human's body. Weighing approximately 3 pounds in typical adults, it plays a vital role in the immune system and metabolic functions. This organ is located in the right upper part... 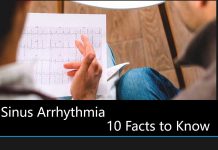 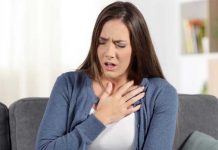 Human Papillomavirus Vaccines (HPV): All You Need To Know

Your Health
What is HPV & HPV Vaccine? Human papillomavirus, often abbreviated as HPV, is a common sexually transmitted disease that can cause warts in numerous body parts. There are more than 200 known HPV strains in the world. Depending on the... 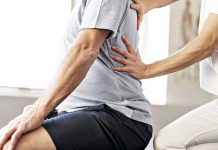 Ailments & Conditions
What Is a Bone Density Test? A bone density test is procedure often used for measuring the mineral density, or the strength, of bones in the lumbar spine and hip area. Similar to an X-ray, it tends to be painless... 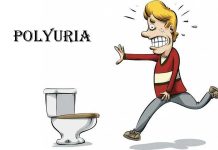 Ailments & Conditions
Polyuria is a condition characterized by the excessive volume of urination. It happens when you have to urinate more than usual. In most cases, urine volume is excessive when it is more than 2.5 liters each day. The exact... 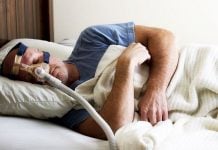 Your Health
Sleep apnea is a severe sleep condition that needs prompt treatments. If left untreated, it can result in serious issues such as heart problems, high blood pressure, or extreme fatigue during the day. If you notice some associated signs,... 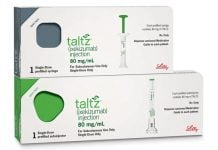 Your Health
What Is Taltz? Taltz is a brand-name medication that contains the active ingredient “ixekizumab”. It can be injected into the bodies of children and adults to treat moderate or severe cases of plaque psoriasis. As a form of monoclonal antibodies,...

Ailments & Conditions
Autism is a lifelong, inborn disability which affects various people in various ways. This condition would occur in infants, children, or adults alike. Even though toddlers could be diagnosed autistic, the signs are sometimes not so obvious and precise...