More than 25 percent of the population in Italy has been placed under a sweeping quarantine when the country’s government took massive measures to prevent the COVID-19 virus from spreading to different regions. The lockdown was announced on Sunday by Guiseppe Conte, the Italian Prime Minister.

The decision affects approximately 10 million people in the Lombardy region, which includes the fashion and economic center Milan. Another 6 million residents in other provinces throughout Italy, including Modena, Parma, and Venice, are also affected.

As a result, citizens from these regions will be not allowed to enter or leave designated red areas, except for emergency cases or undeferrable work requirements.

The decision was made after the country witnessed the quickest daily increase in the number of infected cases with COVID-19 since the initial outbreak occurring in Italy last month.

Since the beginning of the outbreak in Italy, more than 200 people have died from the new strain of coronavirus. It is estimated that nearly 10,000 people have been infected with this respiratory illness as well. Nearly half of the number, around 5,000, are required to be hospitalized.

In his statement, the Italian Prime Minister emphasized that the top priority is to protect the health of every citizen in the country. The government is aware that the lockdown would lead to unease and discomfort. However, this is the ultimate measure to prevent the virus from spreading to the whole country.

The government called for sacrifice and responsibility from all Italian citizens.

Everyone was advised to avoid public areas and events. Pubs, bars, schools, theaters, and cinemas will all be temporarily closed. Restaurants are allowed to stay open on the condition that they would keep a distance of at least 1 meter between customers.

Locking down the whole region would have a devastating effect on local businesses. Italy is the third-largest economy in the European Union.

Tourism authorities are estimating a loss of more than 30 million foreign visitors and nearly $8 billion in this quarter.

Many foreign airlines also cancel their flights to Italy. The United States requires all passengers who have just visited Italy and other nations with coronavirus outbreaks to be screened.

Until now, COVID-19 has affected more than 100 countries around the world with approximately 110,000 infected people. Since the outbreak in January, around 4,000 people have died from the virus. 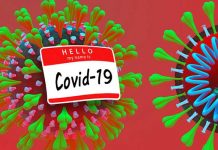 Health News
The World Organization Organization (WHO) has recently announced an official name for the new flu-like coronavirus: COVID-19. Up to now, the virus has infected... 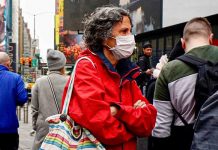 Health News
According to the Centers for Disease Control and Prevention (CDC), the U.S. is taking measures to prepare for a possible pandemic as the infected... 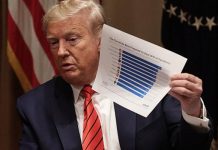 Health News
On Saturday, U.S. President Donald Trump announced travel restrictions to Iran and warnings about trips to South Korea and Italy to deal with the... 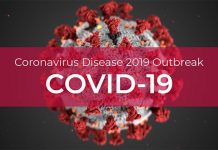 Health News
In early 2020, a new strain of coronavirus, officially known as COVID-19, started making headlines all over the world due to its unprecedented transmission... 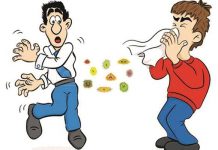 Health News
Coronaviruses are strains of viruses that typically affect the respiratory tracts of humans. They are usually related to common colds. Nevertheless, coronaviruses also lead... 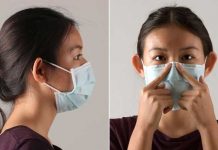 How to Put on & Remove a Face Mask?

Health News
Wearing a face mask is a simple yet very effective way to prevent the spread of an infectious condition or flu. Designed with many... 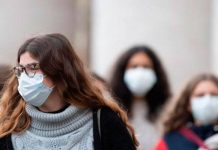 How to Prevent Coronavirus

Health News
With the recent outbreak of COVID-19 all over the world, you might be worried about contracting this virus. It is a new strain that... 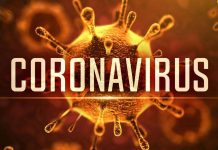 Health News
2020 starts with one of the most serious pandemics in the modern time: COVID-19. As a form of the coronavirus family, it has been...